Small businesses are in need of more PPP funding 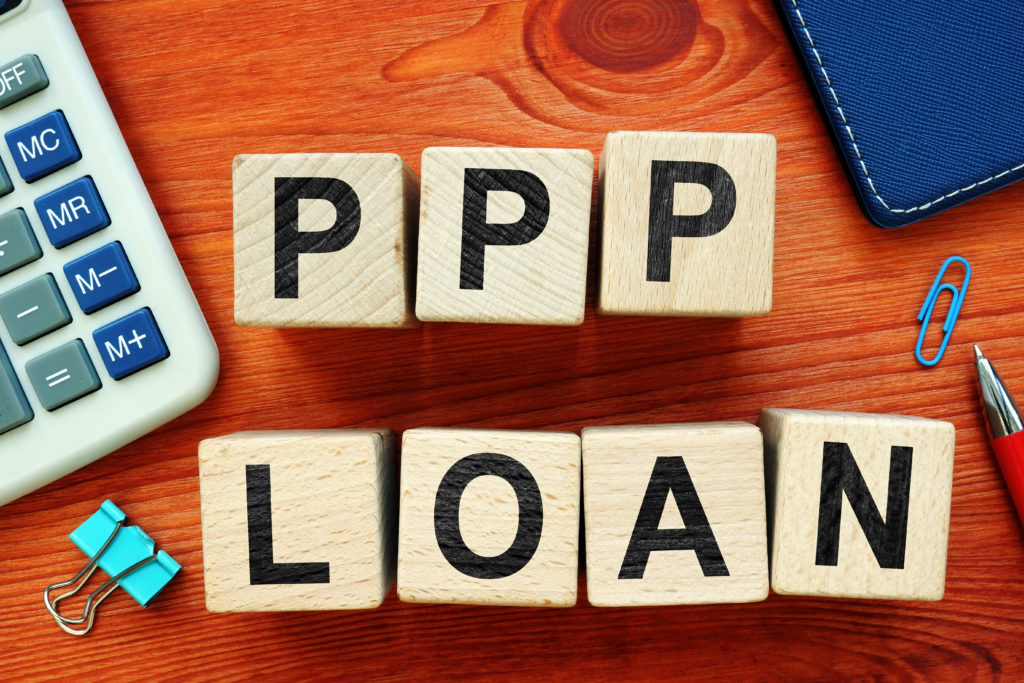 A bipartisan group of senators is holding meetings regarding another round of COVID-19 legislation. This comes after months of negotiations between Congress and the White House failed to deliver another relief package.

Small businesses are in dire need of another round of funding through the Paycheck Protection Program (PPP)—which extended a financial lifeline to millions of businesses across the country. At the start of the pandemic, the program allowed small business owners to keep their doors open and staff on the payroll. In total, it’s estimated the PPP helped save more than 51 million jobs.

While declining from its peak in April, the unemployment rate still remains at 6.9 percent, leaving millions of Americans without jobs. Small businesses especially have taken a hit. Already, nearly one-third of small businesses in New York and New Jersey remain closed. The Opportunity Insights Economic Tracker reports similar statistics across the country.

There’s no denying that businesses across the country are hurting, and hard-working Americans are paying the price. It’s time for Congress to unify and pass another round of funding to protect the small business community, which is often considered the backbone of the U.S. economy.