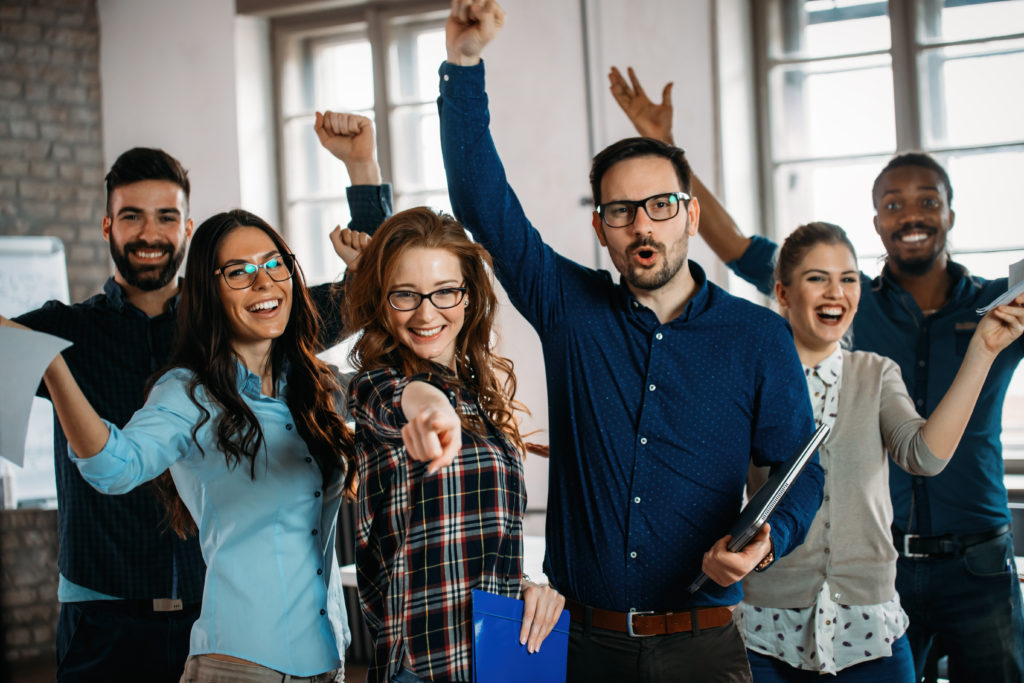 According to the latest CNBC survey, small business confidence has hit an all-time high during the first part of this year. In fact, the confidence index registered a five point jump since last quarter—the largest quarter-to-quarter move since the survey began last year.

The high confidence levels are likely rooted in the passage of the Tax Cuts and Jobs Act, which has brought financial relief to small businesses around the country and millions of hardworking Americans. In fact, as of now, 4 million Americans have received tax cuts induced bonuses and many more have enjoyed benefit expansions and wage increases.

The tax cuts are working and impacting the American economy in a big way. It’s becoming more difficult by the day to ignore that fact.