Regulations Show No Signs of Letting Up 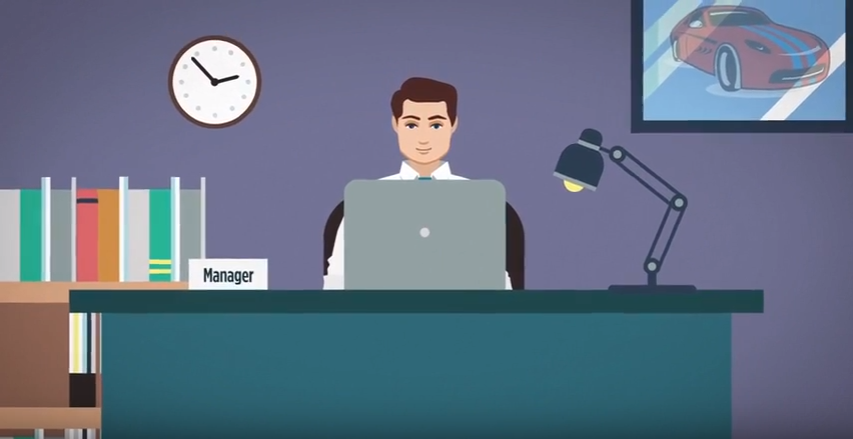 Government red tape produces no winners. Regulations hurt job creators, who are distracted from hiring new employees and growing their business by high compliance costs—not to mention time and effort. This adversely affects job-seekers, whose access to career opportunities depends on these business owners creating them.

New findings confirm the pain is all too real. The Heritage Foundation found that the regulations imposed by the federal government—a total of 184 new major rules in the past six years alone—cost roughly $80 billion per year. And this only accounts for the rules whose cost has been fully quantified. Since 2008, total spending on federal regulatory activity has jumped almost 18 percent in real terms, outpacing economic growth. One report has concluded that if America’s GDP had grown as fast as the federal regulatory budget, the economy would be almost $700 billion larger today. Along those lines, if private-sector employment had kept pace with the increase in regulatory jobs, there would be 3.7 million more people at work.

Dodd-Frank is a big reason why: The financial legislation spans more than 22,000 pages and 27,000 regulations, disproportionately hurting community banks and the small business owners who depend on them for access to capital. In a typical year, 100 new banks are created in the United States. But since Dodd-Frank was passed, that number has plummeted to three banks in total. Government figures show an average of one community bank or credit union closes each day in the U.S., making it more difficult for small businesses to secure the credit they need to grow. Meanwhile, the largest banks—those Dodd-Frank was intended to regulate—are now 80 percent larger than before the financial crisis.

Unfortunately, government red tape shows no sign of slowing down. The federal government currently has 3,260 new rules in the regulatory pipeline, the vast majority of which are considered “active” rules. Regulators are currently working on 2,239 rules nearing completion. Federal agencies have even listed about 200 of these rules as “economically significant” regulations.

That much is true: Government regulations will significantly impact the economy—at the expense of job creation.