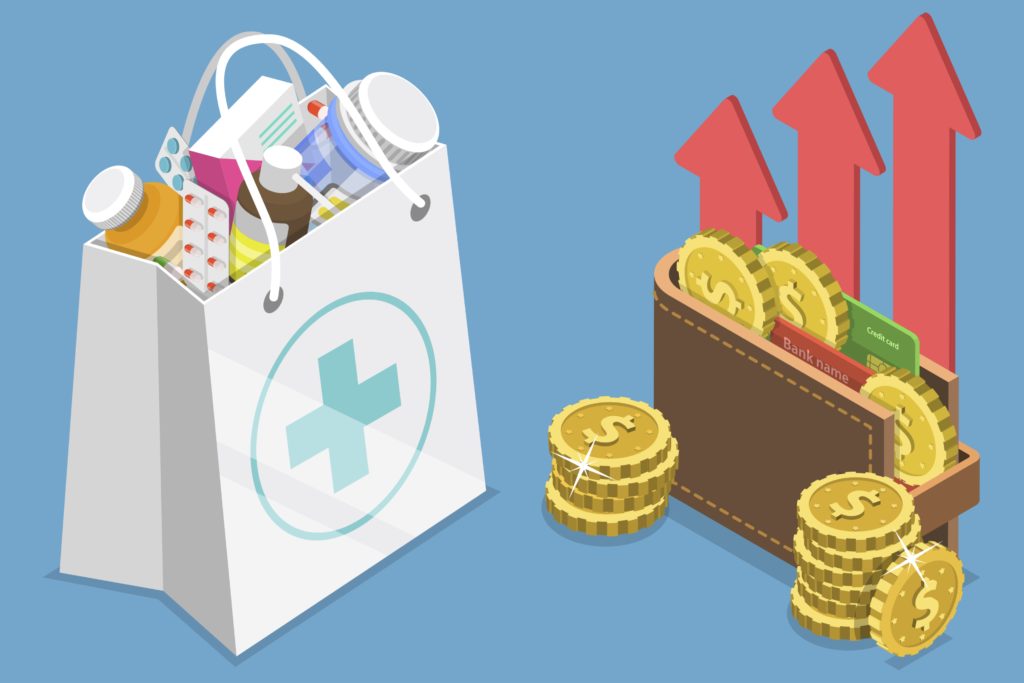 This week, the federal government revealed the Consumer Price Index (CPI)—a snapshot of how much Americans pay for goods and services—rose by seven percent over the past year. That marks the quickest 12-month increase since 1982.

Notably, the price tag of meat jumped by 13 percent; the cost to fill-up your tank leaped by 50 percent; and the price of a new car rose by 12 percent.

(Interested in diving deeper into the data? View the full report here.)

Until recently, the elevated inflation was labeled by government officials as “transitory”—meaning it was a temporary setback resulting from the abating pandemic. But they’ve changed their tune. Now the Federal Reserve, looking to take inflation seriously, is poised to take action.

In a recent hearing on Capitol Hill, Federal Reserve Chairman Jerome Powell told the U.S. Senate Committee on Banking, Housing and Urban Affairs, that higher interest rates are likely in the new year: “As we move through this year … if things develop as expected…we’ll be raising rates over the course of the year.”

Raising interest rates is a tool the Federal Reserve has at its disposal to help suppress inflation. However, it comes at a cost. Higher interest rates translate to Americans paying more for credit cards, car loans, and home mortgages. And for small business owners, it means getting your hands on a credit line to expand operations will also be more expensive.

As out-of-control government spending and government regulations—including vaccine mandates—continue to manipulate markets, inflation will keep climbing. As a result, Americans will be paying more at the pump and at grocery checkouts, while small businesses will be forced to raise prices and deal with the customer fallout.