Oil Prices on the Rise—What You Need to Know 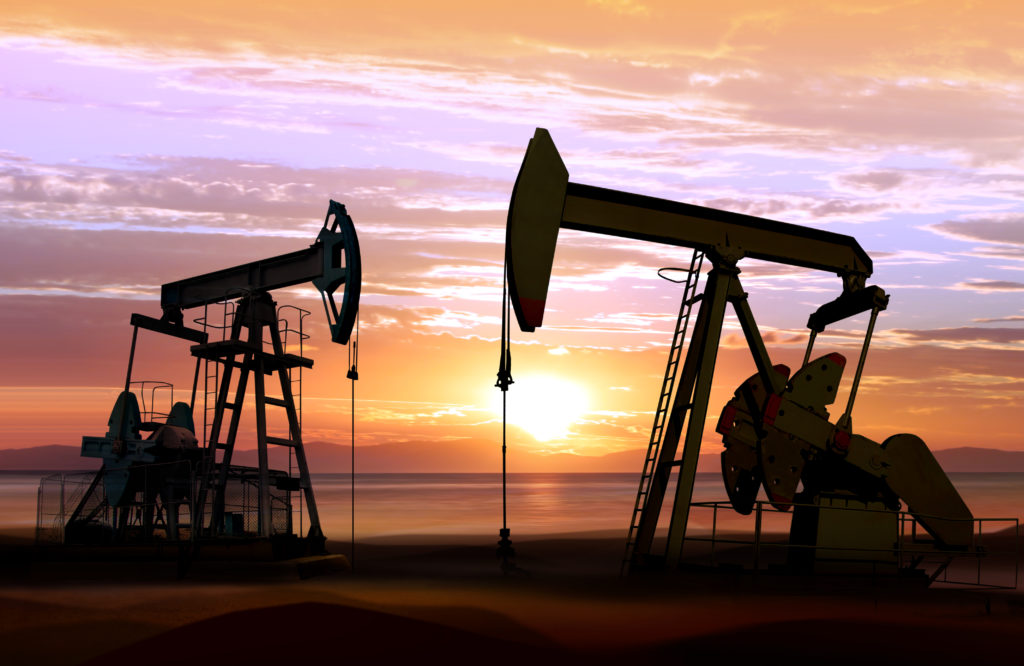 Oil is used to produce a wide assortment of goods—ranging from gasoline to sunglasses. So when the price of oil fluctuates, the impact ripples throughout the entire economy. The effect can be especially precarious for small business owners that already operate under tight budget constraints. Any increase in production costs could send their books into the red. And lately, the price of oil has been on the rise.

As of this month, the price of oil has hit $74 a barrel—up roughly $30 from this time last year. However, it’s important to note that prices are still far below 2008 levels when oil hit $160 a barrel.

It’s difficult to attribute the increase to any one factor, but the two most notable elements include the strong U.S. economy and stagnant overseas oil production.

You see, when an economy is strong, commerce and travel pick-up because both businesses and people have more money to spend—with the current uptick largely a result of the passage of the Tax Cuts and Jobs Act, as well as other efforts to reduce burdensome regulations. And as consumer demand increases and they buy more products—many of which use petroleum products during the production process—prices will rise as well.

On the other side of the coin, as demand has gone up, the supply of oil coming into the U.S. has remained relatively stable. And as basic economics teaches us, when demand goes up and the supply remains unchanged or goes down, prices naturally increase. Additionally, certain geopolitical activity is worrying some that the oil supply from overseas to the U.S. might actually go down—speculation that is further driving up prices.

The price of oil influences almost every aspect of the U.S. economy. Understanding why the prices fluctuate can help us mitigate the consequences.