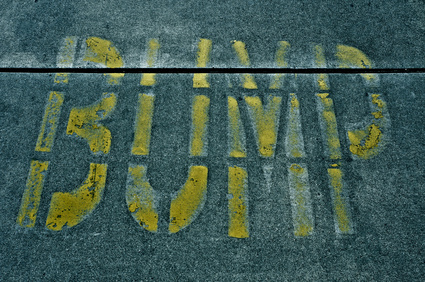 First McDonald’s, now another decision by the National Labor Relations Board (NLRB) has small business owners across the country wondering “What’s next?” Earlier today, the five member, unelected arm of government ruled 3-2 to expand the meaning of “joint employer” – a ruling that could significantly change the way business owners have operated for years and their relationships with their employees.

To understand what this ruling means, here’s some background about the case that led to today’s decision.

The case, known in legal circles as “Browning-Ferris,” came about because a union wanted to collectively bargain with the California-based Browning-Ferris recycling company on behalf of workers.

The union asked the NLRB to broaden its definition of “joint employer”, so that under the law, Browning would be considered the employer of these temp workers and thus capable of union organization.

The union argued Browning is a single operation that “dictates the hours and duties of all the workers, including its own and Leadpoint’s. Browning, for example, has required the workers in question to clean work areas before taking a break and it controls when the breaks occur and for how long, the union says in its brief.”

But both companies point to the contract they’ve had since 2009 which says “Leadpoint is the ‘sole employer’ of the personnel and that Browning doesn’t have responsibility to supervise those workers, who have their own on-site management.”

This is similar to the previous decision by the NLRB concerning McDonald’s franchise owners, which decided the corporate “parent” companies are “joint employers” with thousands of individual franchisee owners such as fast food restaurants, convenience stores and cleaning services. This means the parent company, or franchisor, becomes liable for the thousands of daily decisions usually made by the local small business owners.

So if an employee sues a local franchisee over a labor-related matter, that employee can sue the parent company as well.

The Browning-Ferris decision takes joint-employer even further, making Company A liable for the employees of subcontractor Company B.

Broadening the definition of joint employer in both the franchise and subcontracting business models should send chills down the backs of companies and aspiring small business owners alike.

Entrepreneurs don’t risk their life savings only to give up control over staffing, wages and other day-to-day workplace decisions. And franchisors might be less willing to give inexperienced people a chance at opening a franchise if they are responsible for thousands of decisions made by smaller companies.

In other words, the NLRB effectively put another speed bump in the well-traveled path to the American Dream. 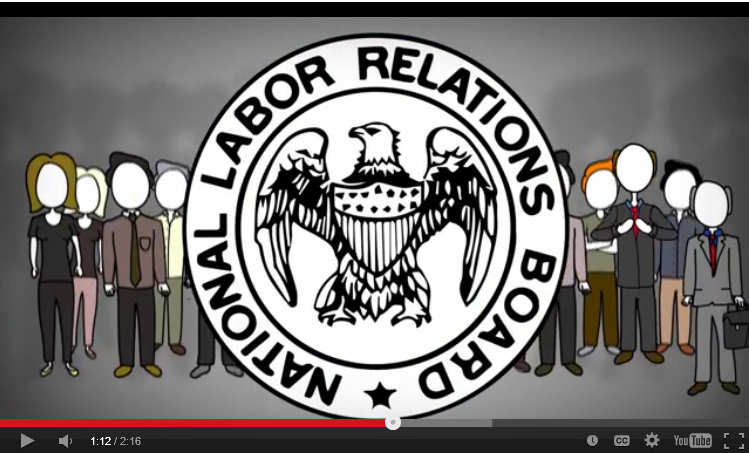