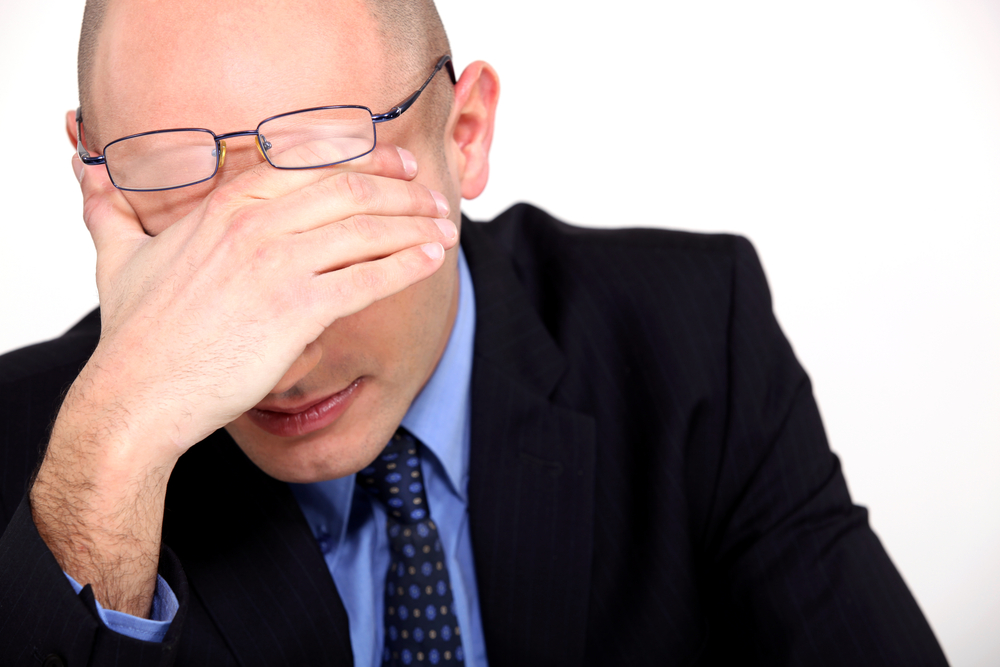 Government regulations just keep on coming—and it’s taking a toll on job creators. A recent poll from The Job Creators Network found that only one in five small businesses plan to hire new employees next years. Nearly 75 percent of business owners believe they will have a more difficult time conducting business in 2016 than they did in 2015. And about 60 percent of them said government red tape threatens the viability of their business.

It’s not difficult to understand why: More red tape means more time, effort, and money spent complying with the regulations. Job creators are left adhering to rules and mandates instead of, you know, creating jobs for others.

One example is the Environmental Protection Agency’s “Clean Power Plan” (CPP). Proposed to reduce carbon pollution from power plants and America’s reliance on fossil fuels, the plan is actually expected to wreak havoc on the economy if implemented. CPP is projected to cost the U.S. anywhere between 47,000 and 49,000 jobs annually from 2017 to 2030. The Heritage Foundation also found it would result in a peak employment shortfall of one million jobs, a loss of $2.5 trillion in gross domestic product (GDP), and a total income drop of more than $7,000 per person by 2030.

And CPP is expected to increase average electricity prices by 11 to 14 percent per year. So it won’t only hurt job-seekers looking for work, but also consumers paying their utility bills.

This is particularly problematic in states with robust energy sectors. A new study from the Mercatus Center concluded that states relying on coal and petroleum manufacturing, electric power generation, and other traditional energy industries are much more vulnerable to job-killing rules and mandates such as CPP. For example, the impact of federal regulation on Louisiana—which relies heavily on chemical manufacturing—is 74 percent higher than the national average. States like Indiana, Kentucky, and West Virginia are also more prone to job loss and other consequences.

And the problem doesn’t end with environmental regulations. The Department of Labor’s (DOL) new overtime rule—which more than doubles the salary threshold under which employees are required to be given overtime pay—is just as troubling. Originally intended to qualify more people for time-and-a-half overtime pay, the overtime rule is projected to surpass $592 million in the first year alone. It is also expected to carry up to $600 in direct costs and $2,700 in additional payroll costs per small business in just the first year of implementation.

The tech start-up industry, for instance, could face as much as $4.5 billion in additional legal fees because of the DOL’s proposal. This means less money spent on business expansion and investment—which are integral to job creation. The Mercatus Center recently concluded the new rule could reduce base salaries and performance bonuses, as well as replacing current workers with less expensive automated processes (e.g. machines).

Job creators should be sorting through resumes, not legal paperwork and compliance statements.