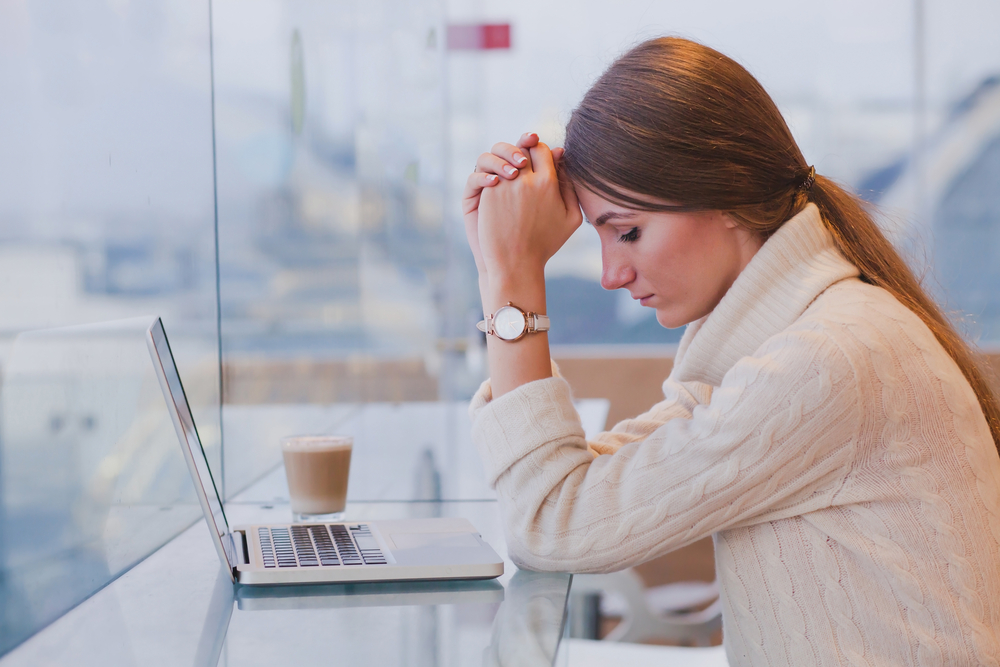 You might not hear it from some politicians, but the economy isn’t doing so well. Just ask small businesses.

A new survey from the National Federation of Independent Business (NFIB) reveals that small-business owners turned much less optimistic in January. The NFIB’s small-business optimism index slipped 1.3 points in January to 93.9 overall, the lowest level since February 2014—it also continues a downward trend of over a year.

The NFIB report echoes a recent Job Creators Network (JCN) poll which found that only one in five small businesses plan to hire new employees next year. Two-thirds of respondents in that poll said high taxes threaten the viability of their business, while three-fifths said government red tape does the same.

Government interference gave way to pessimism not only about expected sales and profits, but also future business conditions in general. The NFIB survey found that when it came to business prospects six months out, respondents registered the lowest optimism rating in 27 months. “Uncertainty continues to cloud the future,” the report stated. “Politicians are promising ‘free stuff’ but that means less freedom to Main Street that will be expected to pay for it.”

Whenever a new rule or mandate is added to the rolls, it means small-business owners are forced to spend even more time and money adhering to the new guidelines. This makes it less likely for Main Street to grow and hire new people—especially entry-level employees in most need of professional skills and experience.

The same goes for high taxes—America’s corporate tax code is the highest of all developed countries—which cut into profit margins and leave less money for business expansion and investments in the labor force. The American tax system is also extremely complicated, which forces small business to pay large sums for tax advice and the service fees that come with it. Nearly a quarter of small-business owners spend more than 120 hours each year dealing with their federal taxes—on top of state and local taxes. And because small businesses are indeed “small,” many lack the resources to bear these costs.

That is why JCN has launched its Bring Small Businesses Back campaign in an effort to push for change in three key areas: taxes, regulations, and access to capital. Small businesses deserve smart government policies which help them succeed—and the job-seekers relying on them.

For more information about the campaign, visit DefendMainStreet.com.