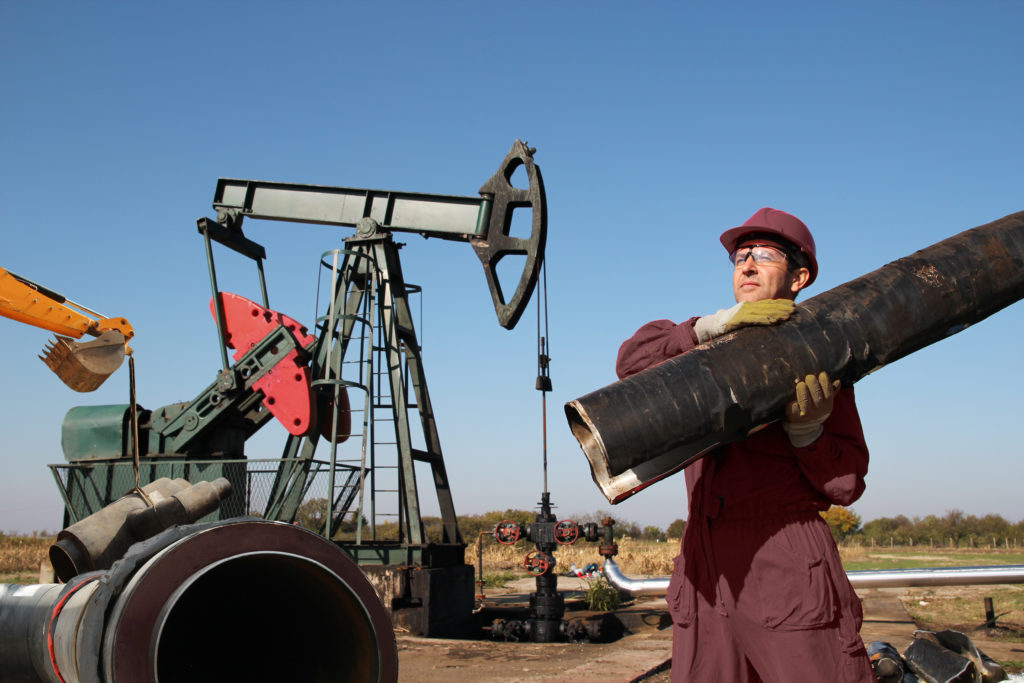 The White House is reviving the Dakota Access and Keystone XL oil pipelines in America’s heartland. While the pipelines are controversial, it’s undoubtedly a huge win for job creators—the energy companies leading construction efforts—and the construction workers assigned to the projects.

The Dakota Access project—a pipeline from North Dakota to Illinois—has already created roughly 12,000 jobs during construction and is a critical link from the Bakken formation in North Dakota, which supports more than 80,000 jobs in the state. Finishing the project means a $3.8 billion investment in the U.S. economy and as many as 12,000 new jobs. Likewise, completion of the Keystone XL pipeline—which runs from Canada to the Gulf of Mexico—would produce about 20,000 jobs and increase the personal income of American workers by $6.5 billion during the lifetime of the project. It would also stimulate the economy indirectly, generating $20 billion of private-sector investment on food, lodging, fuel, vehicles, equipment, and construction supplies.

The positive impact of construction nationwide is even more striking. According to a National Association of Manufacturers study, the construction of new oil pipelines in 2015 increased total U.S. employment by more than 164,000 jobs.

Expanding domestic oil production also lowers energy prices for those who struggle to make ends meet. Petroleum is America’s most important energy source, accounting for 36 percent of the country’s energy. (Natural gas and coal are second and third at 27 and 18 percent, respectively.) Making it easier to transport oil through pipelines—which is safer than moving it by rail—allows more people to access affordable energy.