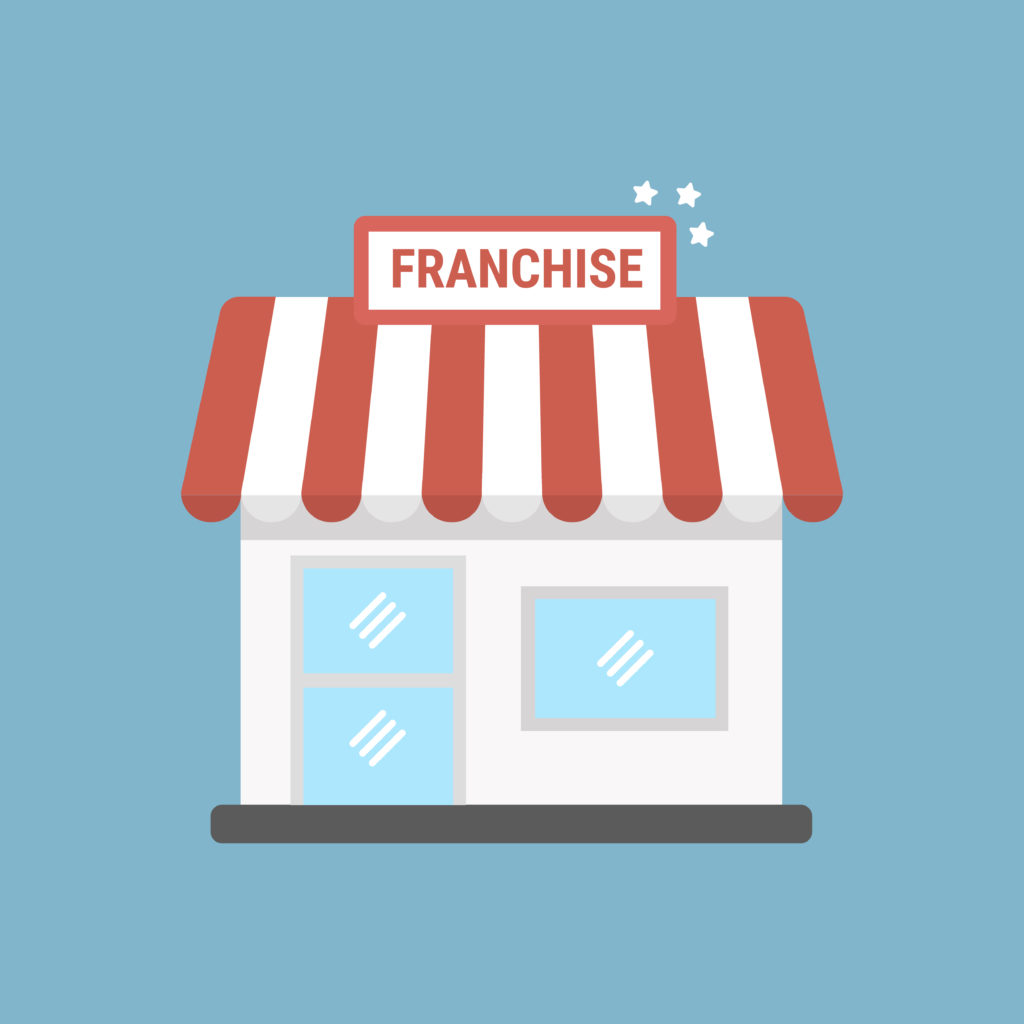 Recently, a bipartisan group of House legislators came together to introduce the Save Local Business Act (H.R. 3441), which would reestablish the original “joint employer” standard of liability—mainly targeted at strengthening the franchise business model. In short, the legislation clarifies that “two or more employers must have ‘actual, direct, and immediate control’ over employees to be considered joint employers.”

That way, independently operated franchises have the ability to adapt to local business climates and consumer behavior in order to maximize customer satisfaction and their own revenue—giving them the ability to hire more employees and even raise wages.

The group of lawmakers are attempting to unravel changes made during the Obama Administration that broadened the definition of “joint employer” and produced a system where the parent company—usually a franchiser—is financially and legally liable for the thousands of daily decisions made by the small business franchisee.

At first glance, this may seem like a good way of holding larger corporate bodies accountable for their small components, but all it really does is stifle the ability of entrepreneurs from running what essentially is their own small business.

In an attempt to mitigate liability, basic decisions regarding staffing, wages, and other day-to-day operations may be restricted and, at the same time, a franchiser may be less willing to give inexperienced people a chance to run their own franchise if they know they’ll be the ones legally responsible in the end. This means that people who need opportunity the most, such as minorities or those with a modest income, may be denied the opportunity to run their own franchise business.

The introduction of the Save Local Business Act is a good first step in strengthening the franchise business model, and in turn, boosting job creation and economic opportunity. Now all we need is for Congress to take it across the finish line.