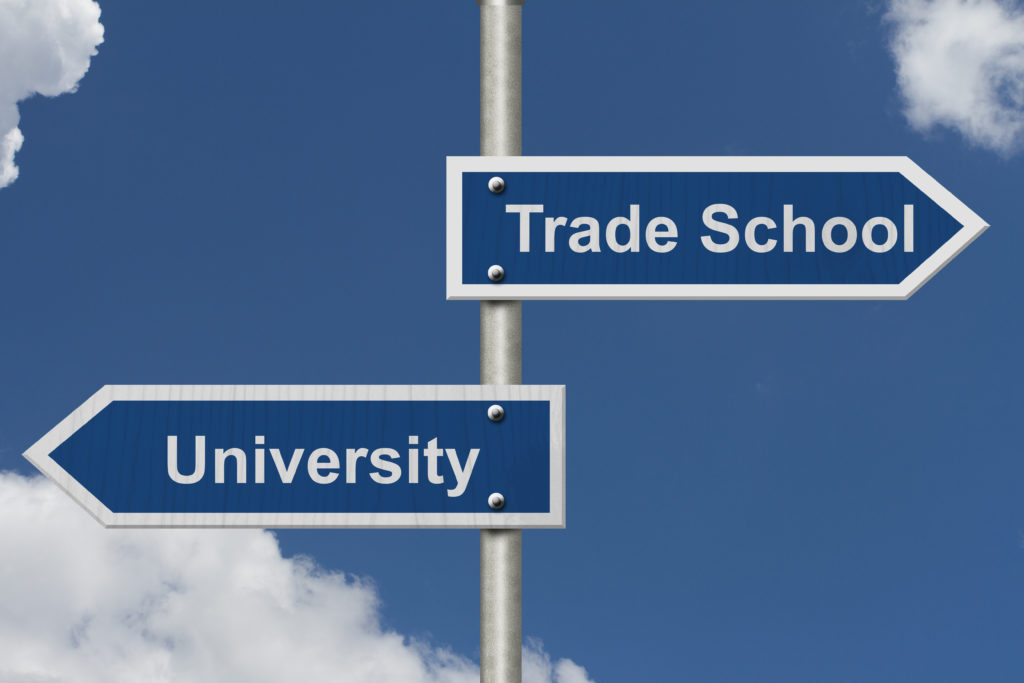 The Carl D. Perkins Career and Technical Education Act helps provide young people with the opportunity to participate in skills-based education initiatives. These would include incentives to attend non-traditional postsecondary schools—like vocational or technical schools.

This act was first authorized by congress in 1984, but could be getting a facelift from the current legislature. The bipartisan bill, The Strengthening CTE for the 21st Century Act, aims to reauthorize and improve the current law by realigning career and technical education with the actual requirements of vocational careers, improving access to these programs to underserved students, and increasing collaboration between high schools and vocational programs.

The amplification of the Perkins Act couldn’t come at a better time. According to the most recent government data, there are 6 million unfilled jobs in the U.S.—many of which require the hard skills that can be acquired through these skills-based educational institutions.

By increasing the participation rates in these non-traditional postsecondary education paths, these 6 million job openings—many of them paying $50,000 or more a year—can be filled by the 1.7 million people who are long-term unemployed, the 5.2 million people who are employed part-time because of economic conditions, and the millions of other Americans who are underemployed or have simply given up on finding a job.

The people to fill these jobs are out there. So let’s fight for their ability to gain one of these $50,000 careers.