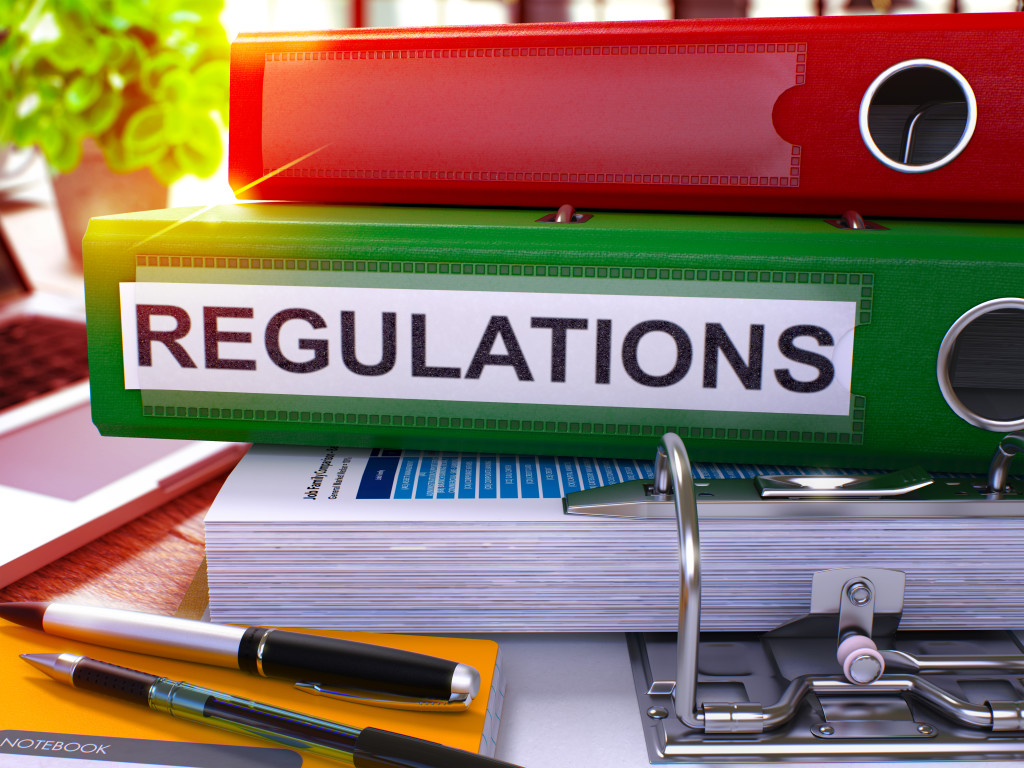 Overregulation doesn’t just hurt job creators—who are forced to spend extra time and money wading through government red tape. It also hurts job-seekers left with even fewer options in the labor market when employers get slammed with new rules and mandates.

That’s one of the problems with the Environmental Protection Agency’s (EPA) Clean Power Plan, which was recently introduced to combat global warming. Whether it will effectively tackle environmental issues is unclear—even the EPA admits that its new mandates will only cool the Earth 1/20th of a degree over the next 20 years. What isn’t up for debate is their negative impact on the economy.

The coal industry would take the biggest hit: New EPA mandates are projected to kill more than 45 percent of coal-mining jobs.

And the American economy would experience an aggregate GDP loss of over $2.5 trillion—which translates to more than $7,000 in lost income per person.

These everyday Americans would also experience higher energy bills, since strict regulations on power plants lead energy providers to raise their prices as a way of offsetting the added burden. An average family could see its energy bill go up by as much as 20 percent. And when the price of electricity goes up, so do the prices of goods and services dependent on it—from food and clothes to electronics and cars.

Faced with a regulatory onslaught, 25 states (and four state agencies) are now petitioning the Supreme Court to halt the Clean Power Plan, which they consider “the most far reaching and burdensome rule EPA has ever forced onto the states.” Even the federal government’s Energy Information Administration predicts that it will lead to negative economic outcomes.

The reason is simple: The true victims of overregulation are job creators—and the job-seekers depending on them.