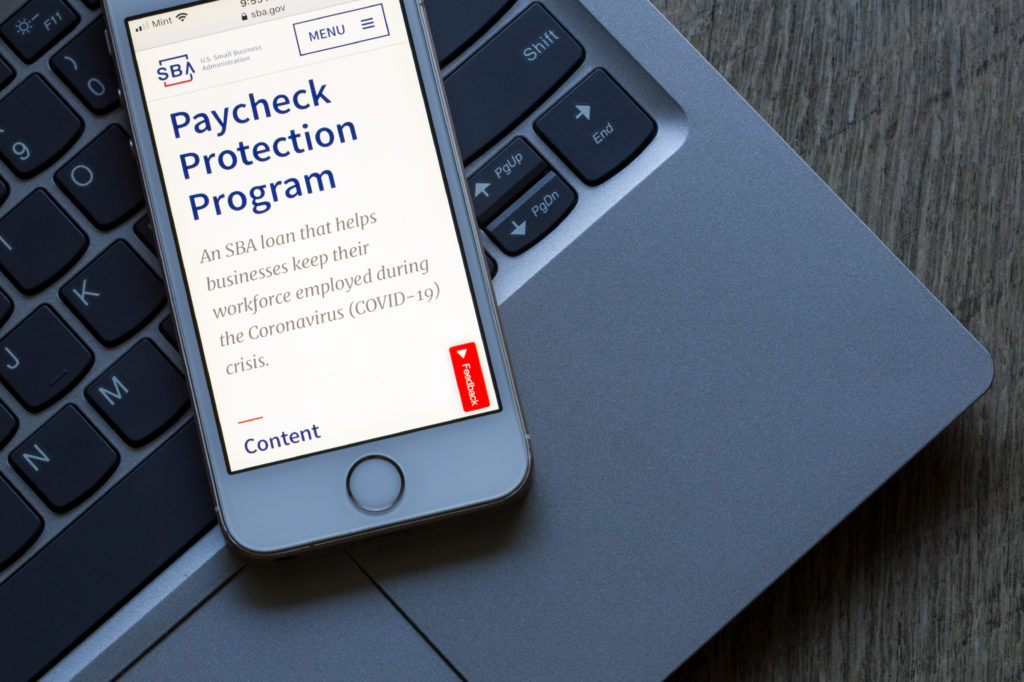 On Monday, February 22, the Biden administration released a statement of changes they are making to the Paycheck Protection Program (PPP). The PPP, included in the CARES Act stimulus package, provides forgivable loans to small businesses to encourage them to keep their staff employed during the pandemic.

Starting on Wednesday, February 24, a 14-day period will be instituted to allow small businesses with less than 20 employees to apply for PPP funding. Moreover, the White House has announced that $1 billion in funding will be directed toward independent contractors, sole proprietors and self-employed individuals.

The PPP has been a lifeline for many small businesses and the Americans they employ. After the first round of funding was passed last year, more than five million businesses received loans totaling $525 billion. In December, Congress approved of another $284 billion in PPP funding. So far, about $134 billion has been allocated to 1.8 million small businesses.

For businesses looking for financial relief, now is the time to act. Applications must be submitted before March 31, 2021. Learn how to apply here.