Lowest Unemployment of the Century 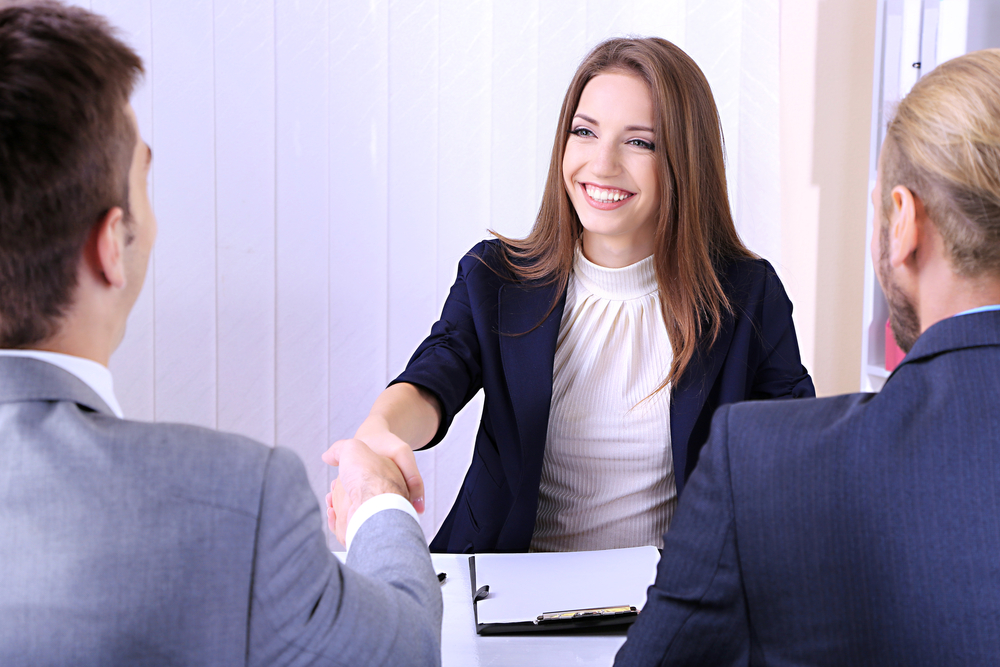 According to the most recent data from the Department of Bureau and Labor Statistics, the unemployment rate has dropped to 3.8 percent—the lowest level of the 21st century. And even more impressively, the last time the U.S. had such a low unemployment rate prior to 2000 was the year 1969.

These historic low levels of unemployment are no accident. They are a result of a set of policies put into place by the current administration and Congress that have tackled onerous regulations and high taxes. One key example being the passage of the Tax Cuts and Jobs Act—which has brought financial relief to millions of small businesses and Americans across the country.

The impressive job creation and unemployment statistics of the past year will be difficult to sustain because essentially everyone who wants a job now has a job. However, that doesn’t mean economic advancement will stop. Instead, economic growth will shift from creating jobs and dropping the unemployment rate into raising wages—a phenomenon that occurs when the unemployment rate is so low and businesses have to compete for job candidates, rather than the other way around.

The economy is booming and small businesses are prospering. As long as current policy pursuits are maintained, the economic engine will continue to thrust forward at full power.