Labor Day is for the American Worker—Not $15 Mandated Wages 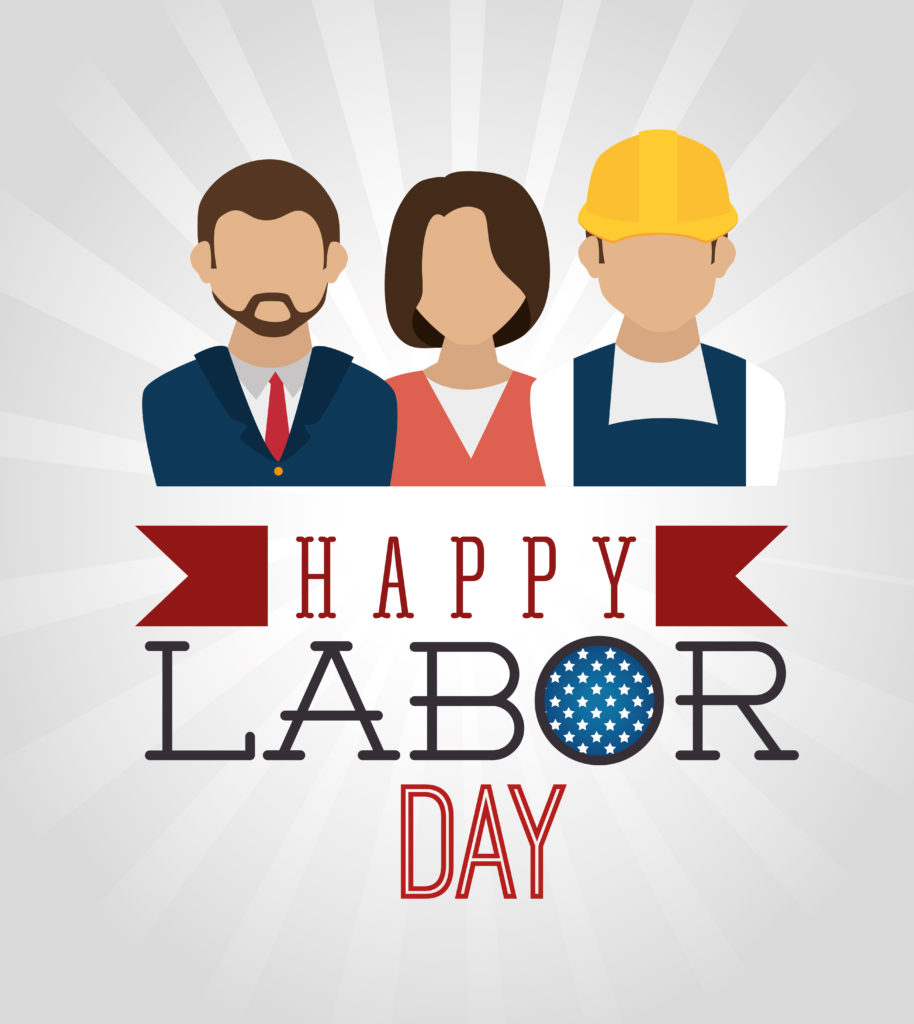 Monday was Labor Day—a federal holiday that celebrates the American worker and their contributions to the country. However, in recent years, the focus has been stolen from these hardworking Americans and shifted to organizations like the ‘Fight for 15’—a group fixated on increasing the entry-level wage in municipalities and states across the country to $15 an hour.

While many supporters of a $15 entry-level wage have good intentions, the policy has been proven to hurt the very workers it aims to help. According to a recent study from the University of Washington, Seattle’s move to a $13 entry-level wage reduced the take-home pay for low-waged workers by $125 per month.

To many, this may seem counter intuitive because why would increasing the hourly wage actually lower total income? Well when the cost of labor increases substantially for a business—such as with an entry-level wage hike—business owners cannot operate as usual because the overhead costs become too high. To rectify the financial straits, business owners can either cut staff, reduce hours, or shut down altogether.

In the case of Seattle, some businesses did shut down, but many others stayed open and reduced staff hours drastically. In fact, the $13 entry-level wage caused a nine percent reduction in working hours for employees who were subjected to the mandated wage increase.

Luckily, recent attempts to raise the entry-level wage have been foiled. Just this past week, Governor Bruce Rauner vetoed legislation passed by the Illinois legislator that would have implemented a $15 entry-level wage for the entire state. If $13 an hour had such negative ramifications in Seattle, imagine what $15 an hour would have had in Illinois.

So for Labor Day, let’s ensure that public policy benefits hardworking Americans, instead of harming them under the guise of helping.