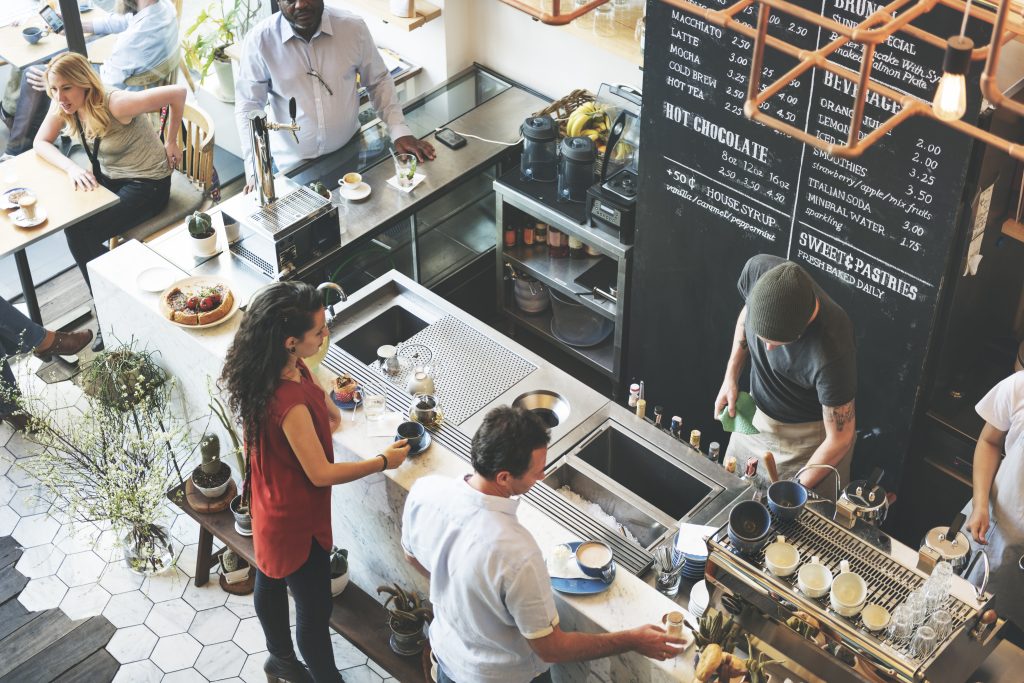 Last year, the U.S. House of Representatives passed the Raise the Wage Act, which aimed to increase the federal minimum wage to $15 per hour. This came after the nonpartisan Congressional Budget Office released a report finding that up to 3.7 million jobs would be lost as a result of the policy.

But now, presidential hopefuls are pushing for even higher mandated wages, with some landing at $22 an hour. This should alarm business owners and the very people this proposal is promised to help—American workers.

As the economy continues to boom, the focus should be on policies that will fuel continued growth–not douse it with job-killing mandates.

Instead of raising the minimum wage, policymakers should promote workforce development initiatives aimed to equip workers with the skills to fill the 7 million vacant jobs that pay over $50,000. We don’t have a wage gap issue, we have a skills gap. To learn more about the skills gap, visit Fightfor50.com.