Income Tax Collection on the Rise 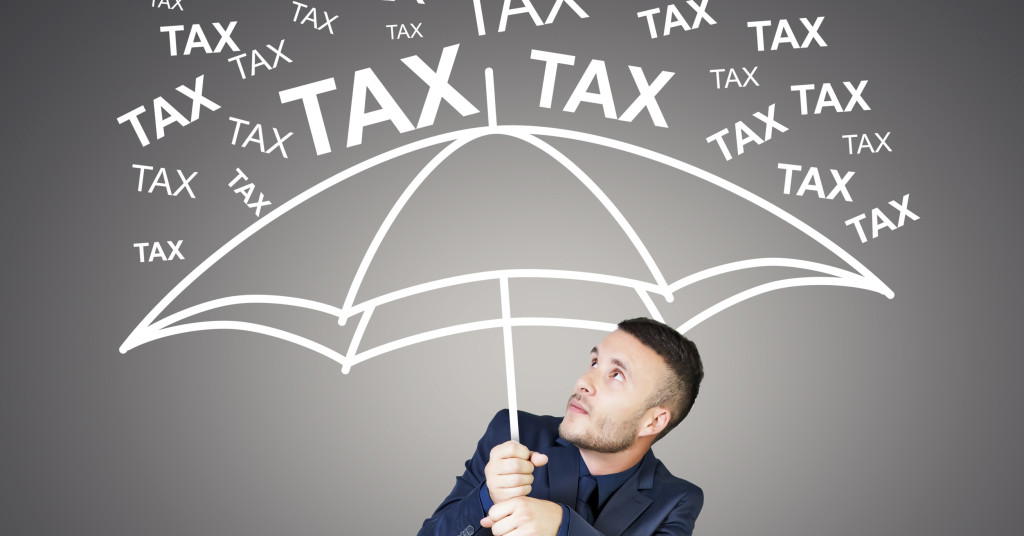 The numbers on U.S. federal tax revenues are in for the first two months of the 2017 fiscal year. And they’re massive.

Social Security and other payroll taxes clocked in at $164.9 billion for October and November of this year, while corporate income tax revenues surpassed $2.9 billion. (You can see the full report here.)

Now you know what we mean by “tax burden.” Individuals and small business owners alike are getting crushed by the Internal Revenue Service, and for what? The government collects more and more money, while persistently running budget deficits. The federal deficit for the 2016 fiscal year reached almost $600 billion, bringing the total national debt to over $19 trillion.

For more information on how taxes affect you, watch one of our recent videos: