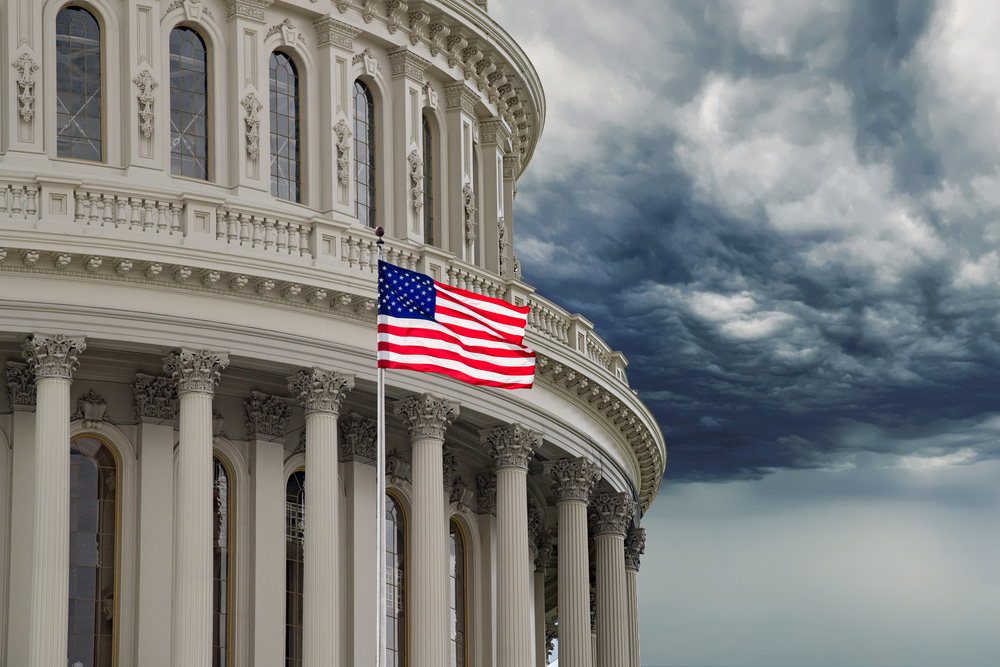 On Thursday, the Democratic-controlled House of Representatives voted 231-199 to more than double the national minimum wage to $15 an hour. This bill has little chance of passing the Senate, but its passage in the House shows that what was once simply a slogan is picking up steam.

A $15 minimum wage would be harmful to small businesses that already operate on a shoestring budget, not to mention the millions of people looking to get a start in the workforce.

Ahead of the vote, a nonpartisan Congressional Budget Office report was released showing that while a $15 minimum wage would lift 1.3 million people out of poverty, it would also cost up to 3.7 million jobs. Last week’s polling from the Job Creators Network/ScottRasmussen.com Weekly Pulse found that most Americans do not think this is a good tradeoff.