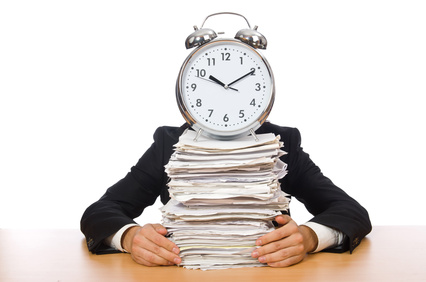 Right now, if you are paid hourly or earn a salary of $455 a week or less, you are able to earn overtime pay. The federal Labor Department is proposing that salary be hiked to $970 a week.

While Americans deserve to be fairly compensated for their hard work, it’s important to step back and understand how this rule impacts businesses and employees.

According to the Wall Street Journal, the overtime protection rule would affect about five million workers.

Considering there are about 149 million people in the United States who work, the rule would directly affect a small portion – less than four percent.

And how would employers of lower-profit margin companies – think restaurants, grocery stores and convenience stores – who are unable to dip into the company’s checkbook suddenly pay more for his or her workers?

We would probably not see many job losses, but lower base pay because employers would simply lower base pay to meet the rule. As a result, employees would need the overtime just to stay even with their prior earnings.

Many of these employers would also have to crack down on workers’ job duties, thus reducing opportunities for comp or flex time, and as the Wall Street Journal points out, cause a bigger paperwork headache for owners:

“Some in the restaurant industry, in particular, were concerned that the new rules would require them to track when workers were performing supervisory tasks, such as setting schedules, and when they were performing tasks typically handled by hourly workers, such as running a cash register.”

Executives with the hamburger chain White Castle figure with about 400 general managers who don’t currently qualify for overtime pay yet make $45,000 to $54,000per year, that it would cost the company between $8 million and $12 million a year in manager overtime pay.

Groups such as the National Retail Federation admit that expanding overtime rules would drive up retailers’ payroll costs but would also limit opportunities to move up into management.

And hiring might become more difficult if it is more costly. The federal health law already fines employers if they do not offer health insurance. A Marketwatch columnist suggested that businesses may start cutting back on hours of service, outsourcing to other countries or incorporating more technology to replace human labor. There’s no overtime requirement for automation.

To find out what happens when the government tells employers how much to pay their employees, rather than allowing the market decide, watch this short animated video, “The 40 Hour Workweek.”