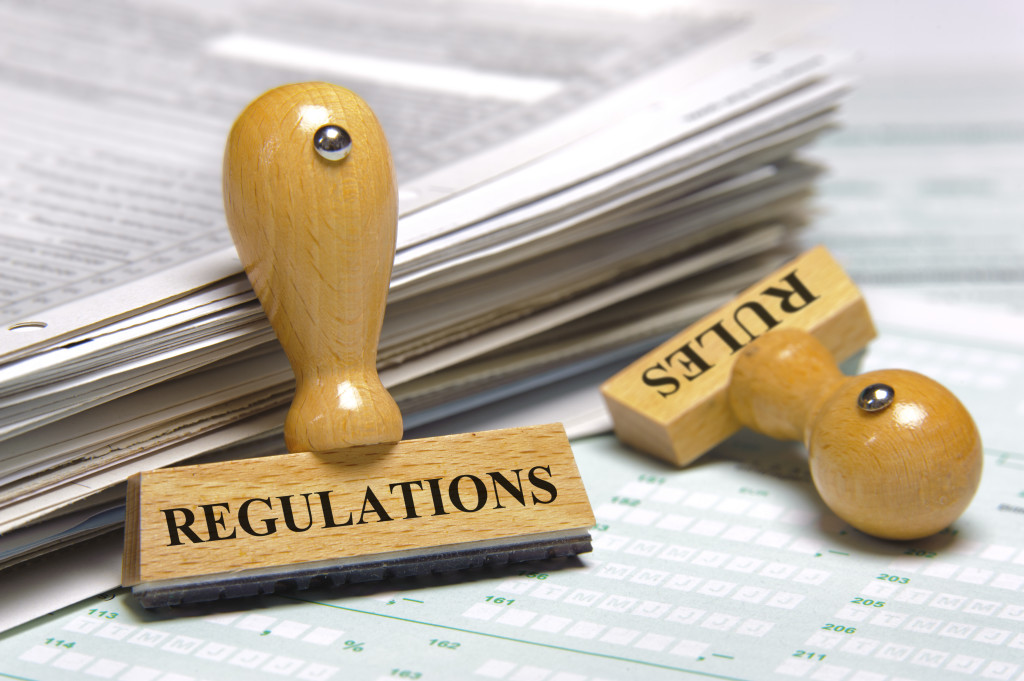 Millions of Americans exchange gifts this time of year. But the federal government’s regulatory “gifts” are ones that job creators would like to mark “Return to Sender.”

The new normal covers everything from the environment to school lunchboxes to what constitutes “hard apple cider.” Such overregulation burdens job creators with longer paperwork hours, smaller fine print, and more arbitrary rules, making it more difficult for them to do business. Estimates put the cost of this red tape at as much as $2 trillion each year—a number rising with each added page of rules.

Consider the new regulation on what constitutes an “employer.” The National Labor Relations Board recently ruled that an “employer” is anyone who has indirect influence on employment, a new definition threatening to upend the extremely successful subcontracting and franchise business models. (Previously, an employer was defined as exercising direct and immediate control over employees—what most of us think of when we picture our boss.)

It aims to fix what isn’t broken: America’s franchise system is responsible for creating 770,000 small businesses, 18 million direct and indirect jobs, and more than $2 trillion in economic output over the last half century. (Watch a short video on the National Labor Relations Board’s “joint employer” regulation here.)

Whether federal red tape relates to labor, energy, or apple cider, it gums up the free market and hurts job creators. Regulatory relief is the Christmas miracle they need.