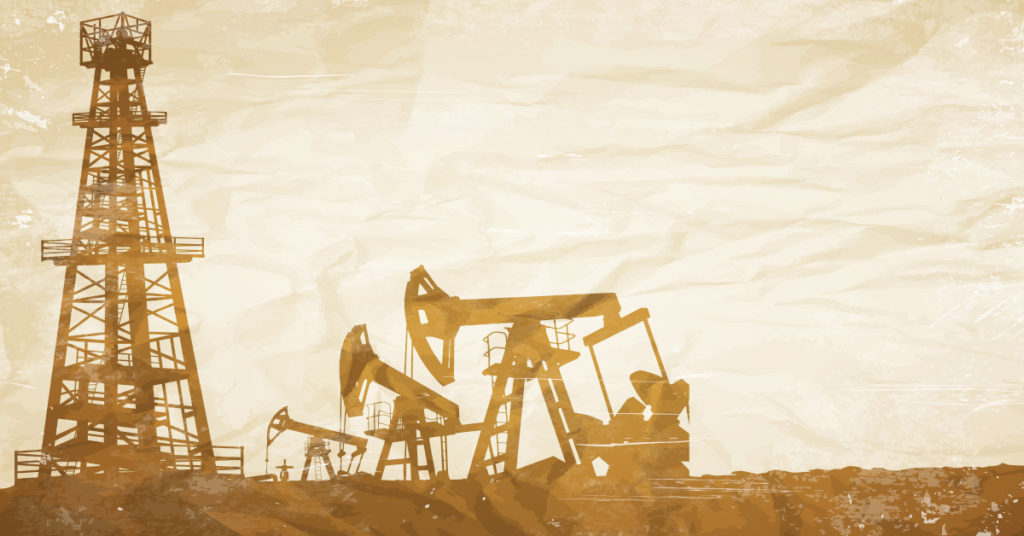 A federal judge in Wyoming recently blocked the Interior Department’s regulations limiting hydraulic fracturing—commonly known as “fracking”—on federal lands. Those regulations set stricter standards for fracking on federal lands by streamlining the inspection of fracking wells and requiring energy companies to publicly disclose all of the chemicals they use—a grueling process of compliance which interferes with efficient energy production.

That interference matters. Oil and gas drilling on federal lands produce 11% of the natural gas consumed in the U.S. and 5 percent of the oil. It’s part of the reason why America has surpassed Saudi Arabia as the world’s largest oil producer, with U.S. crude oil production jumping more than 70 percent since 2009.

Fracking has also put hundreds of thousands of Americans to work. A recent study from Dartmouth College found that fracking added about 725,000 jobs nationwide between 2005 and 2012, “blunting the impact of the financial crisis.” Studying data from more than 3,000 counties across the country, researchers concluded that $1 million of new energy production led to $243,000 in additional wages, $117,000 in royalty payments, and 2.49 new jobs within a 100-mile radius of where fracking took place. Put together, the national employment gain reached 725,000 new jobs and “there were other benefits to states from having access to cheaper energy.” As Bruce Sacerdote, the Dartmouth professor of economics who co-authored the study, explains, “It’s surprising just how much of the revenue, how large the benefits are in the county, and [within] 100 miles of the county.”

A host of state-by-state studies have confirmed fracking’s positive impact. For example, the University of Colorado’s Leeds School of Business found that a statewide ban of fracking would cost Colorado 68,000 jobs and roughly $8 billion in economic activity over five years. In New York—where fracking is already banned—anywhere between 75,000 and 90,000 jobs are at stake, not to mention $11.4 billion in economic output and $1.4 billion in additional tax revenues.

The federal government should let frackers do their jobs—so they can create them for others. The U.S. economy depends on it.