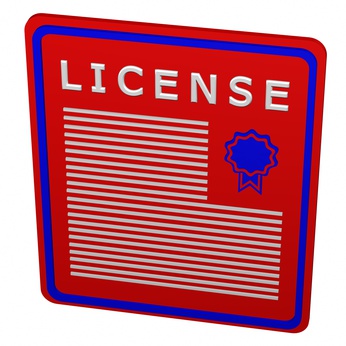 In many states, doctors, nurses, dentists, hairdressers, massage therapists, chefs, land surveyors and funeral attendants have something in common – the government requires them to get a license to do their jobs.

For a while now, InformationStation.org has been sounding the warning siren on occupational licensing – that is, government requirements that a person get licensed to open a certain business or get a certain job are often too costly, too time consuming and too difficult for a person just getting started.

It turns out the federal government now agrees.

A new report from the U.S. Treasury and Labor Departments along with the Council of Economic Advisers says about 25 percent – one out of every four people in the American workforce – has a job that’s licensed at the state level, even more when counting local and federal licenses. In the early 1950’s, that number was one in 20.

That many people needing special government permission just to work results in nearly three million fewer jobs and costs us “more than $200 billion in higher prices each year.” (Or $200,000,000,000.):

“There is evidence that licensing requirements raise the price of goods and services, restrict employment opportunities, and make it more difficult for workers to take their skills across State lines.”

Licensing is a good thing for professions that directly involve our health and safety – like doctors and pilots. But should chefs and florists need the same amount of government oversight? And should each state have different licensing burdens for similar jobs – especially if it’s a job that can be performed online, and therefore anywhere?

The report lists some common sense reforms that policymakers should consider, such as making sure licensing sticks to protecting people’s health and safety and not overly broad, is regularly reviewed for value and discarded if deemed too costly or unnecessary and allows for more mobility.

Considering occupational licensing often hurts the people who most need jobs, that is the poor, this report is a  welcome starting point for reforms that can help free up the American Dream for succeeding generations.