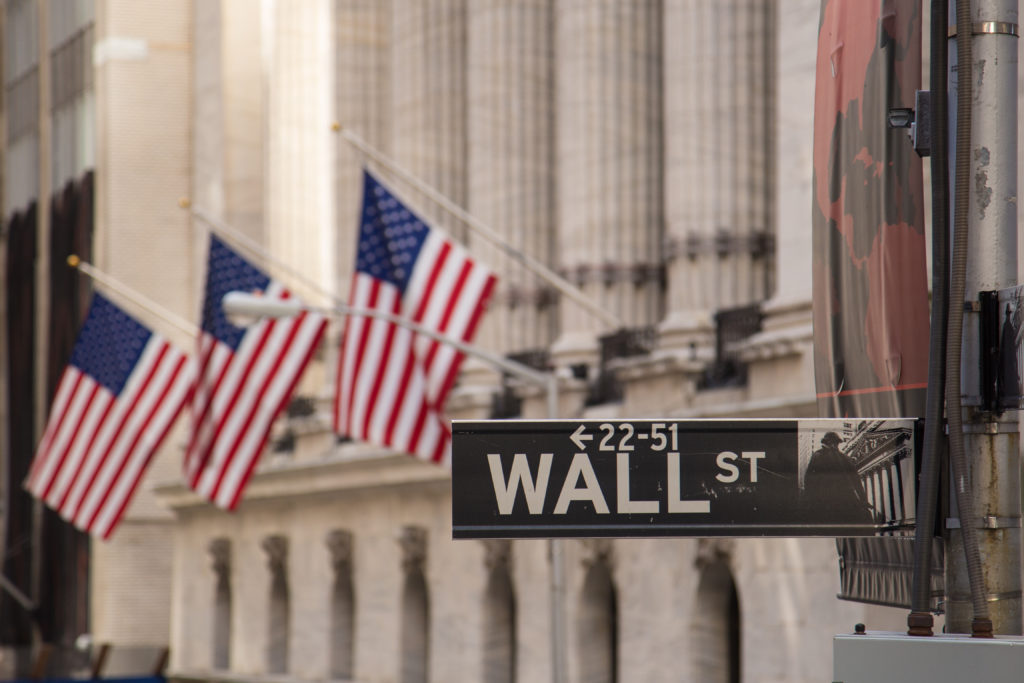 The Dodd-Frank Wall Street Reform and Consumer Protection Act—a set of complicated banking regulations passed after the 2008 financial crisis—is once again at the center of the news cycle. And luckily for small businesses, it’s being gutted.

Last week, the Economic Growth, Regulatory Relief and Consumer Protection Act was passed and signed into law—which largely exempts small community banks from the expensive regulatory mandates associated with Dodd-Frank. While the intentions of Dodd-Frank were good—to reign in the big Wall Street banks responsible for the Great Recession—the law ended up harming the source of nearly half of all small business loans, community banks.

You see, although the umbrella financial regulations were applied to all banks, small ones were the most severely impacted because they don’t have the necessary resources to ensure compliance—unlike the larger, more established banks that are easily able to hire more staff and divert additional resources to weave through the 2,300 pages of Dodd-Frank rules. The result has been eight years of community banks struggling to survive.

But, the new legislation will do a lot to revive these financial pillars of the community. Two of the big changes include:

1.)    It increases the asset limit from $50 billion to $250 billion for banks that are required to undergo the Federal Reserve’s annual stress test and be subject to stricter regulations.

2.)    Small banks with less than $10 billion in assets are exempt from the so-called “Volcker Rule”—which restricts financial institutions from participating in certain investment opportunities, including reinvesting bank profits into stocks and bonds (otherwise known as proprietary trading).

Limiting the full set of Dodd-Frank regulations to the large banks that the law originally intended to target is a win-win. The rules can continue to keep a watchful eye over “too big to fail” banks, while also allowing community banks to be the source of credit for small business entrepreneurs.