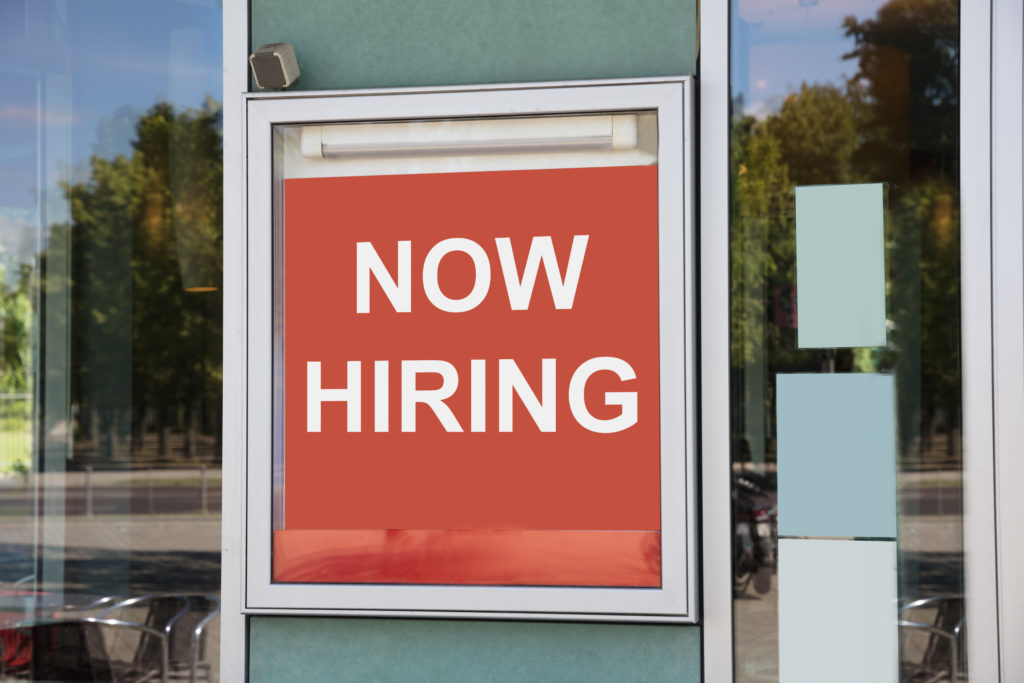 A report recently released by the Bureau of Labor Statistics reveals there were nearly 11 million job openings in the U.S. as of December—4.6 million more positions than the number of people unemployed.

Additional data revealed layoffs, discharges, and the “quits level” dropped in December. The “quits level”, which soared in late 2021, declined by 3.6 percent. Layoffs and discharges also dropped by nearly 11 percent compared to the previous month.

Unfortunately, as the economy moves the needle closer to full employment, businesses are still facing inflationary pressures. According to the Institute for Supply Management (IMS) Survey—a monthly survey of purchasing managers at more than 300 manufacturing firms—the share of businesses reporting expansions for the month of January declined 1.2 percent.

“Transportation, labor and inflation issues continue to hamper our supply chain and ability to service our customers. Fortunately, it’s also hampering our competition as well,” said respondents in the Transportation Equipment industries. “Ultimately, the biggest impact is at the consumer level, as [price increases] continue to get passed through.”