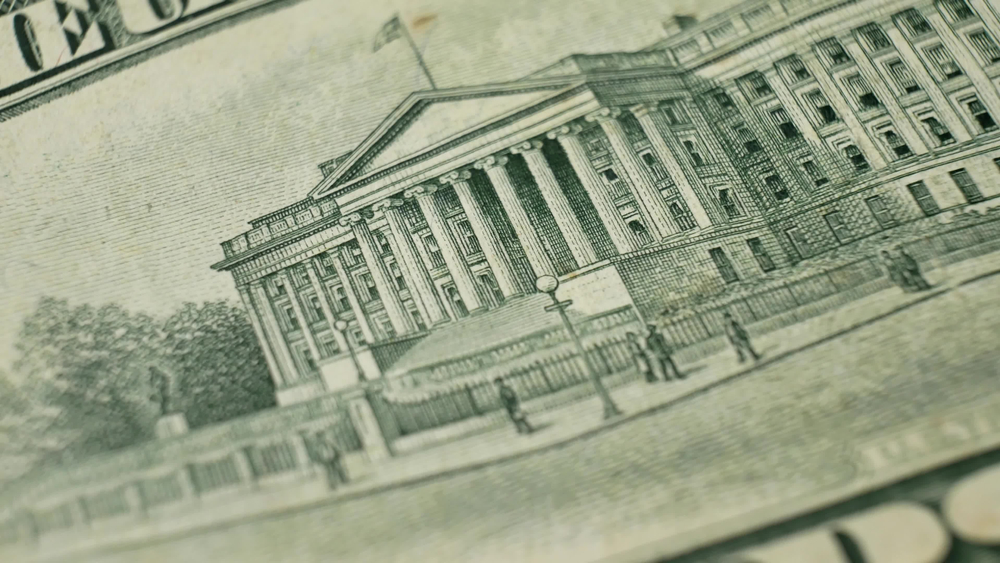 On Thursday, the Congress easily passed a budget deal that lifts the country’s debt limit for two years while adding $320 billion to the federal budget.

The massive budget deal means that there will not be the threat of a debt default until after the 2020 election. In other words, when it comes to America’s mounting debt, this deal kicks the can down the road. Lawmakers will still need to pass separate spending bills in order to avoid a government shutdown in October.

In conjunction with the debate over the budget deal, a new JCN/ScottRasmussen.com poll found that a majority of Americans want less, not more spending. Indeed, the respondents said they think less spending would actually allow America’s economy to grow even more.