Beware of Who You’re Targeting 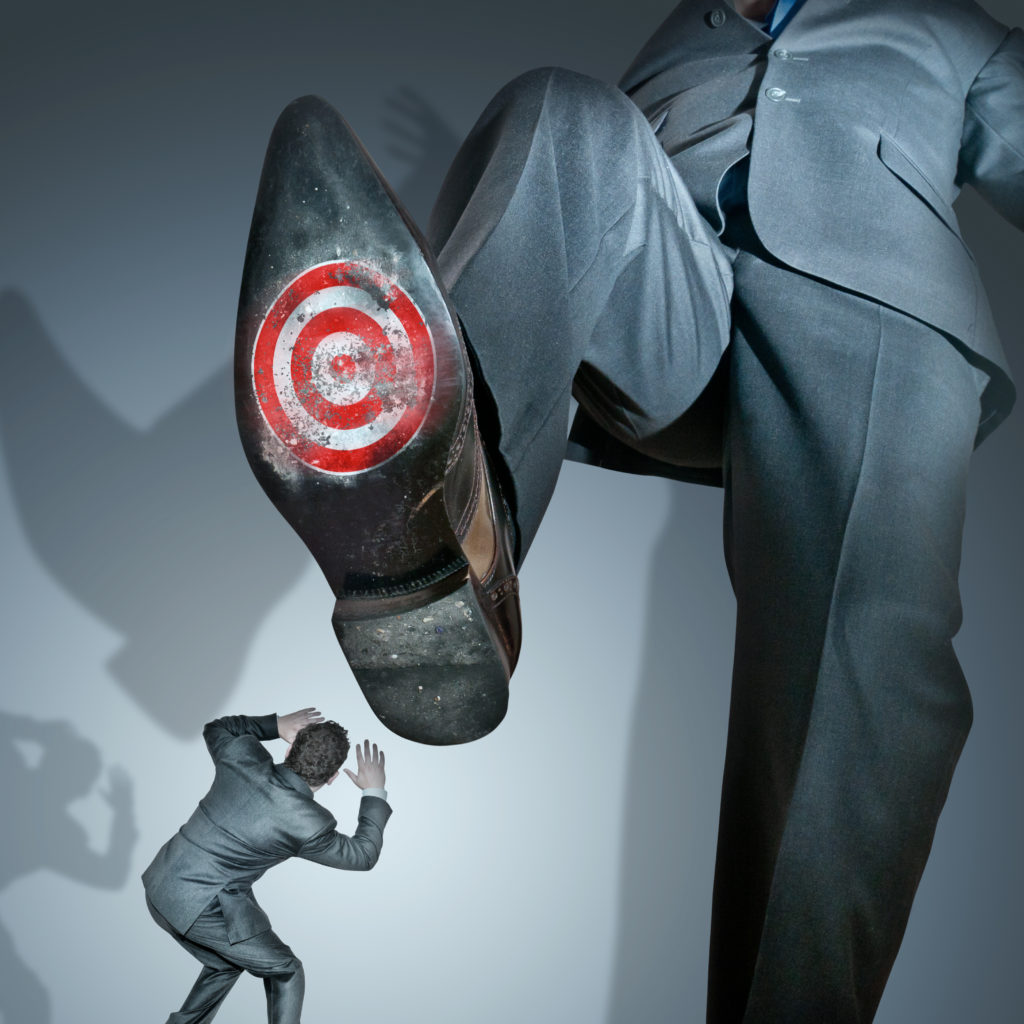 According to a newly released report from the American Federation of Labor and Congress of Industrialized Organizations (AFL-CIO)—the largest federation of unions in the U.S.—the average compensation for an S&P 500 CEO was $13.1 million in 2016. However, these impressive salaries of America’s elite business executives don’t tell the full story.

While these 500 corporations have high profit-margins, their financial characteristics don’t accurately represent the U.S. business community as a whole. Roughly 99 percent of businesses in the U.S. are considered small businesses and they employ almost half the labor force. The owners of these businesses don’t enjoy the extensive compensation rates of their big brothers in the S&P 500. In fact, the average small business owner, depending on experience level, only makes between $34,000 and $105,000 per year.

While there is a wide gap in profit margins between the average small business and an S&P 500 corporation, the anti-business lobby seems to treat them as the same. Groups like the ‘Fight for $15’ advocate for huge minimum wage hikes by using the argument that businesses can afford it. Some large corporations may be able to float that kind of a wage increase, but the family owned hardware shop on the corner, or the restaurant franchisee definitely cannot.

These same groups also lobby for increased labor regulations. According to a survey from the National Small Business Association (NSBA) it costs a small business $12,000 a year to comply with government regulations—and if you happen to be a start-up, it increases to a whopping $83,019 per year. And with the characteristically tight budget constraints of small businesses, those additional costs can spell disaster.

Those pushing for increases in the minimum wage and additional business regulations need to be careful about who their policies target and harm—because, unlike S&P 500 members, small businesses just can’t afford it.