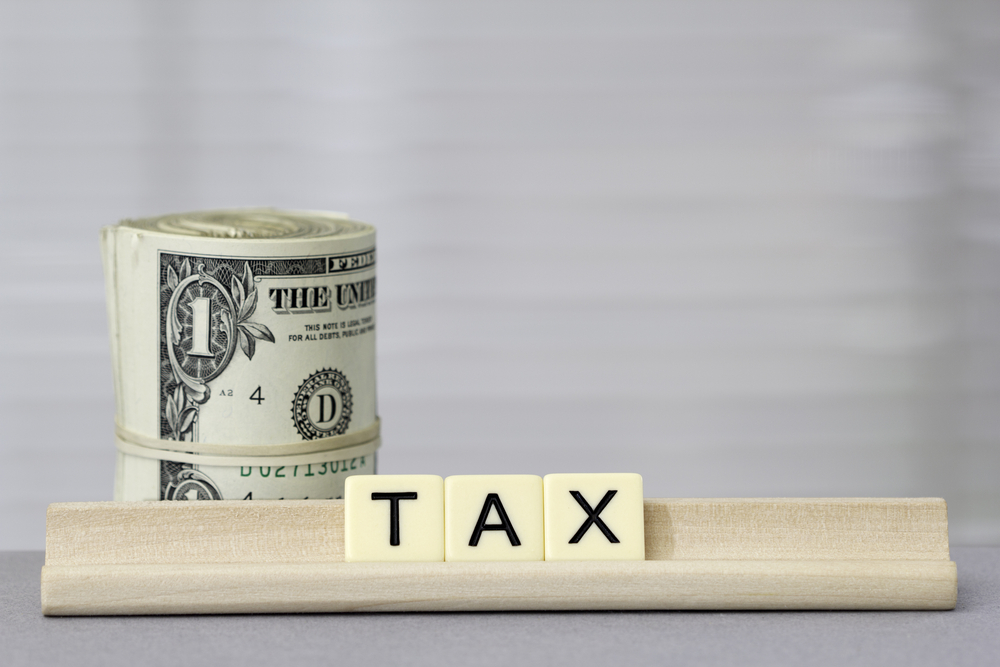 The European Commission recently decided that Apple owes the European Union $14.5 billion in back taxes. The unprecedented ruling is being justified by a European anti-trust law that claims Apple received illegal state aid in the form of low taxes from Ireland, where it is internationally headquartered, versus what really occurred: Apple paid the taxes that were legally due.

Apple relocated much of its operations to the Emerald Isle to escape burdensome corporate tax rates in the United States.  The U.S. federal corporate tax rate is 35 percent, the highest in the developed world. Ireland, on the other hand, lays claim to a 12.5 percent rate, making it an attractive place for American companies looking to expand their business and create more jobs.

To keep American companies at home and protect them from European bureaucrats, the U.S. should lower its corporate tax rate in line with international norms and end the practice of “double taxation,” whereby U.S. companies get taxed on the profits they earn in the foreign country and again when they bring the money back to the United States. Foreign companies do not have to pay this fee. Taking double taxation into account, American corporate income is actually taxed at over 55 percent, putting U.S. companies at a major competitive disadvantage.

Look at it this way. Let’s say that you lived in one city but commuted to another. If the rules were set up so that you were taxed by both cities on your income—essentially double taxation—you would probably consider moving to the city with the lower tax rates.

It should come as no surprise that American companies have stashed more than $2 trillion overseas to avoid being double-taxed on foreign profits. This means that not only are innovative businesses moving elsewhere, but also significant resources are being kept out of a U.S. economy in desperate need of investment and job creation.

By lowering the corporate tax rate and simplifying the tax code, policymakers can encourage America’s job creators to stay and grow at home. It might even welcome Apple’s international operations back home.