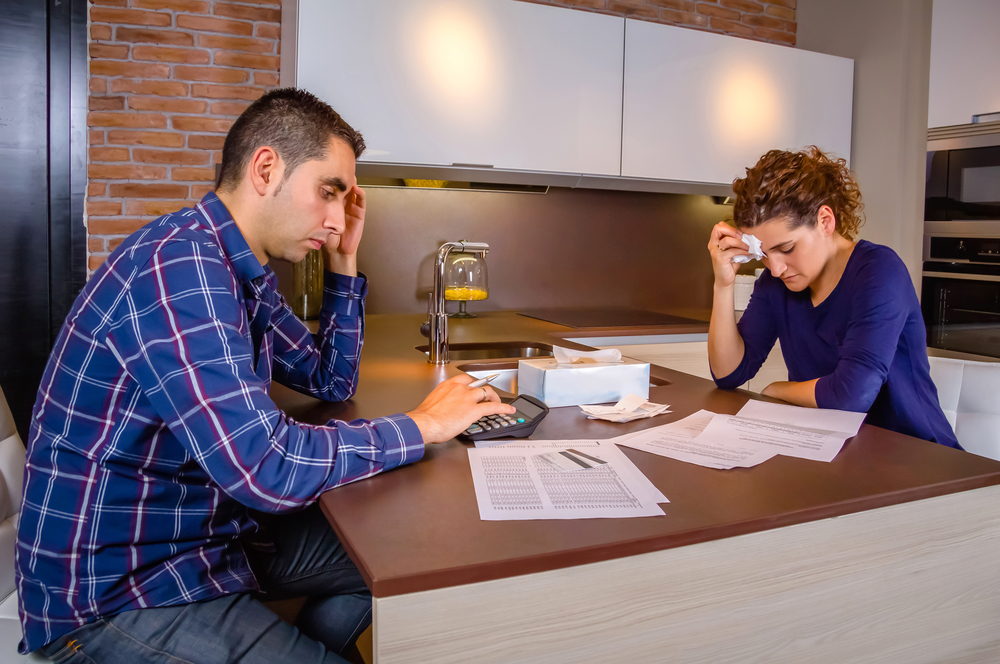 A $15 per hour minimum wage—in other words, a $15 entry-level wage—is picking up steam. Not only have California and New York adopted the higher threshold, but states like New Jersey and cities across the country are also considering a new entry-level wage. A $15 an hour federal threshold is now part of the national conversation.

New research says no. According to the Heritage Foundation, a $15 entry-level wage applied on a national scale would eliminate about seven million full-time-equivalent (FTE) jobs by 2021. That’s right: Seven million jobs. On average, a 10 percent increase in labor costs causes employers to reduce employment of workers affected by 6.8 percent. A jump to $15 an hour would force job creators to cut career opportunities by 19 percent.

Raising the entry-level wage to $15 an hour would actually cost affected employers $18.61 an hour once you factor in business taxes and the employer mandate—the Affordable Care Act (ACA) fee for employers who do not provide health insurance. In addition to a $15 hourly wage, businesses would have to pay an average of $2.27 in ACA penalties and a combined $1.34 in payroll and unemployment insurance taxes.

Raising the entry-level wage is an increasingly popular way to help the working poor. But there are better ways to lift people up than inundating employers with high labor costs.

Given that barely 62 percent of Americans are employed or actively looking for work, an expansion of the Earned Income Tax Credit—also known as the Working Americans Credit (WAC)—would incentivize work through the tax code without making it more expensive to hire and retain employees. The WAC provides lower-income employees with tax benefits to supplement their paychecks every month, encouraging them to keep working while also providing them more money to save and spend. It rewards working Americans without punishing job creators—keeping the opportunity economy alive and well.

For more information about the Working Americans Credit, watch our short explainer video: