5 problems that still remain with the federal health law 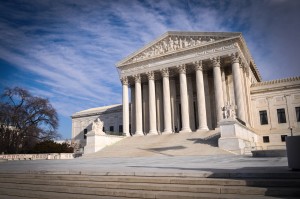 The United States Supreme Court has ruled in favor of allowing government subsidies to flow to states with federally-created insurance exchanges as well as their state-created counterparts, but the decision did not solve several other issues connected with the law.

In fact, the U.S. Chamber of Commerce said in a recent post on its website that “Nothing changed.”

The Chamber lists five problems with the law and why they will need to be fixed before any real health care reform can take place:

To read the U.S. Chamber’s piece in its entirety, click here.

Also, there are several resources here on InformationStation.org that help “connect the dots” between the Affordable Care Act and you: